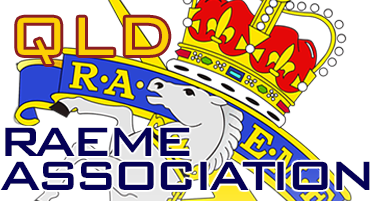 Towards the end of 1945, military servicemen were encouraged to take up all kinds of sport whilst awaiting their discharge from the army. The original members of the club were servicemen of the Australian Electrical and Mechanical Engineers (AEME), stationed at Bulimba workshops, Brisbane.

More history can be found by clicking on this link. To find out more about the Mermaid Beach AEME SLSC click on the logo above or the link under 'Web Link' at the bottom of the page.

RAEME Association Queensland is proud to be associated with the Mermaid Beach AEME SLSC. To honour the traditions of the club, it kindly allows all financial RAQ Queensland Members free Lifetime Membership to the Surf Club. For members to obtain your membership simply download and complete an Application Form and send this to the RAQ Membership email address on the application. 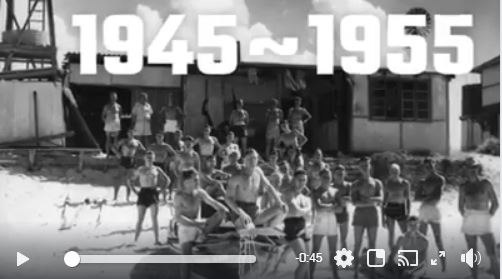 The club was preparing a celebration of the 75th Anniversary in 2020 but the Covid19 and associated shutdown, meant this was put on the back burner. The anniversary celebrations were held on 15 May 2021. 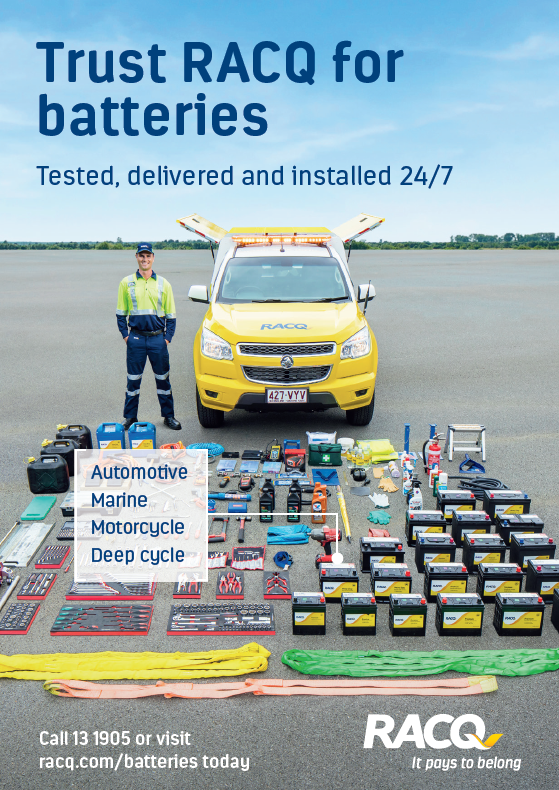